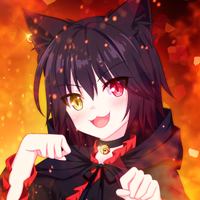 This worked well last time and it prevents spam vote... Post the name of the person you're voting for and a reason, for each vote, I will add a star (★) beside the names. This vote will end in 10 days.

Obvious rules are:
•Can't vote for yourself
•Can't create multiple accounts to vote
•No flaming based on someone's decision 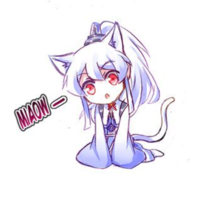 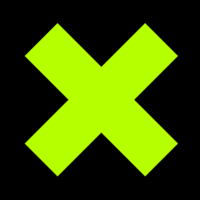 My vote goes to Aniki. I'm liking his style.

I vote for Razel.
He drew all of the characters 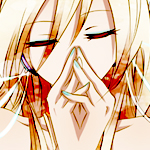 I'm going with Ayaneko.
Razel has problems with proportions with the body of a woman. Quality > Quantity
Ayaneko has unique color palettes that I find appealing. 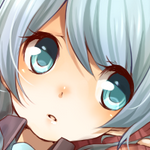 If I may,
My second vote goes to Ayaneko!

Reason: Not only the character is professionally made, the background too! The blue skies and blue lake, separated by the boundaries of a land. The wings are blue, as though its expected reflection (cause it's white), yet beyond that, the hairs, ears, eyes, and body proportions, especially that left hand acrossed the waist is professionally done. Even the texture of skin and cloths are well done!

(I forgot to give a reason for Razel's artwork so here it is: I voted for Razel earlier is due to his efforts. He not only have all the characters drawn, he drew them with as much of details given within those characters (trying not to miss a thing) and none the less, his drawings are "LARGE SCALE" (Click his link and see his second zoom for yourself). And from experience, large scales are sometimes more difficult to handle!)

By the way, I thought I called dropped out, lol, either way, while typing those above out, I feel like one of those judges within cooking anime.

My vote goes to Anike

Uh, I did ask for reasons lol... Also voting for more than 1 person shouldn't be allowed, I'll let the previous ones slide, but for the next votes, please pick only 1 person and put a reason.

Also lol at these users that registered just to vote on this event, seem legit.

That doesn't tell us who you're voting for. Anyhow, I think it's pretty obvious that someone (not pointing anyone) asked their friends to vote for them. This is a pretty inactive forum we have here and people don't randomly make accounts simply to vote on an event unless someone requested to do so... Can we please do this legit? This event is meant to be a community thing and people that are not part of it shouldn't be voting.

There really should be a post count requirement of like 20 or more to prevent new accounts to vote.

∠kevin wrote:There really should be a post count requirement of like 20 or more to prevent new accounts to vote.

Actually for the next votes, you need to be part of the forum for at least a week.

Oh, my bad. I just like having a larger background. Plus the detail put on the character was better than the others IMO

Ayaneko. I like her style of drawing and it's pretty appealing on the eyes.

I'm gonna vote for Razel, he got all that characters done like a masterpiece. Well done pal 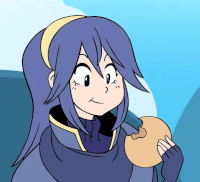 I vote for Ayaneko. High quality > quantity or polar bears

The contest is now over, Ayaneko is the winner. Congratulation!